Winner of numerous prizes including the BBC Young Musician of the Year Competition and the Parkhouse Award, violinist Rafal Zambrzycki-Payne was born in Lodz, Poland. He studied with Wen Zhou Li at the Yehudi Menuhin School and at the Royal Northern College of Music in Manchester, and subsequently in Vienna with Gerhard Schulz. 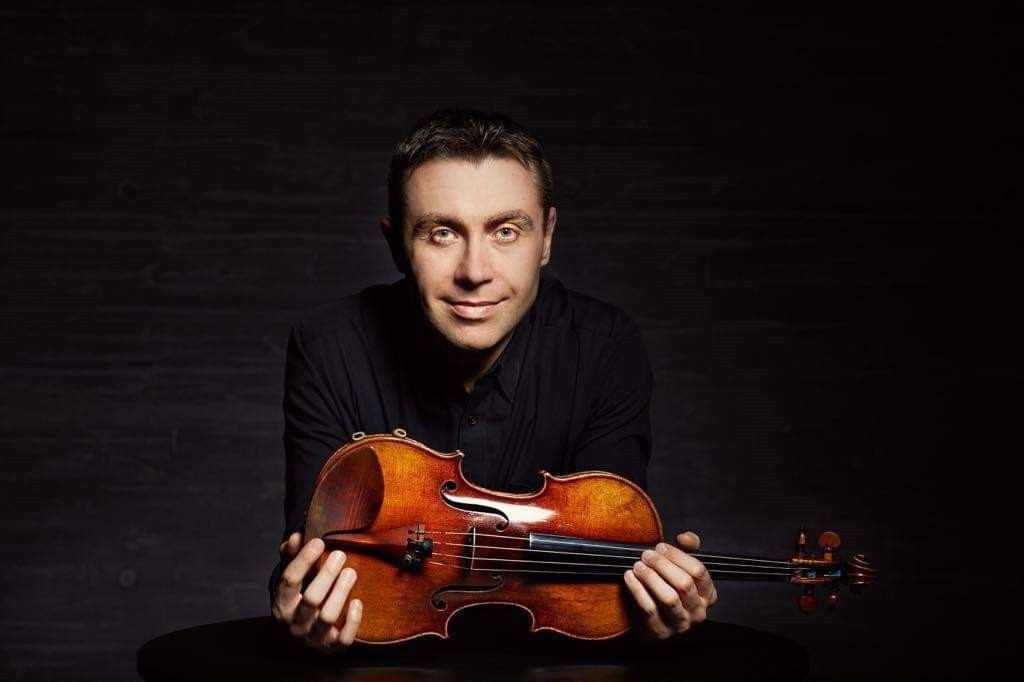 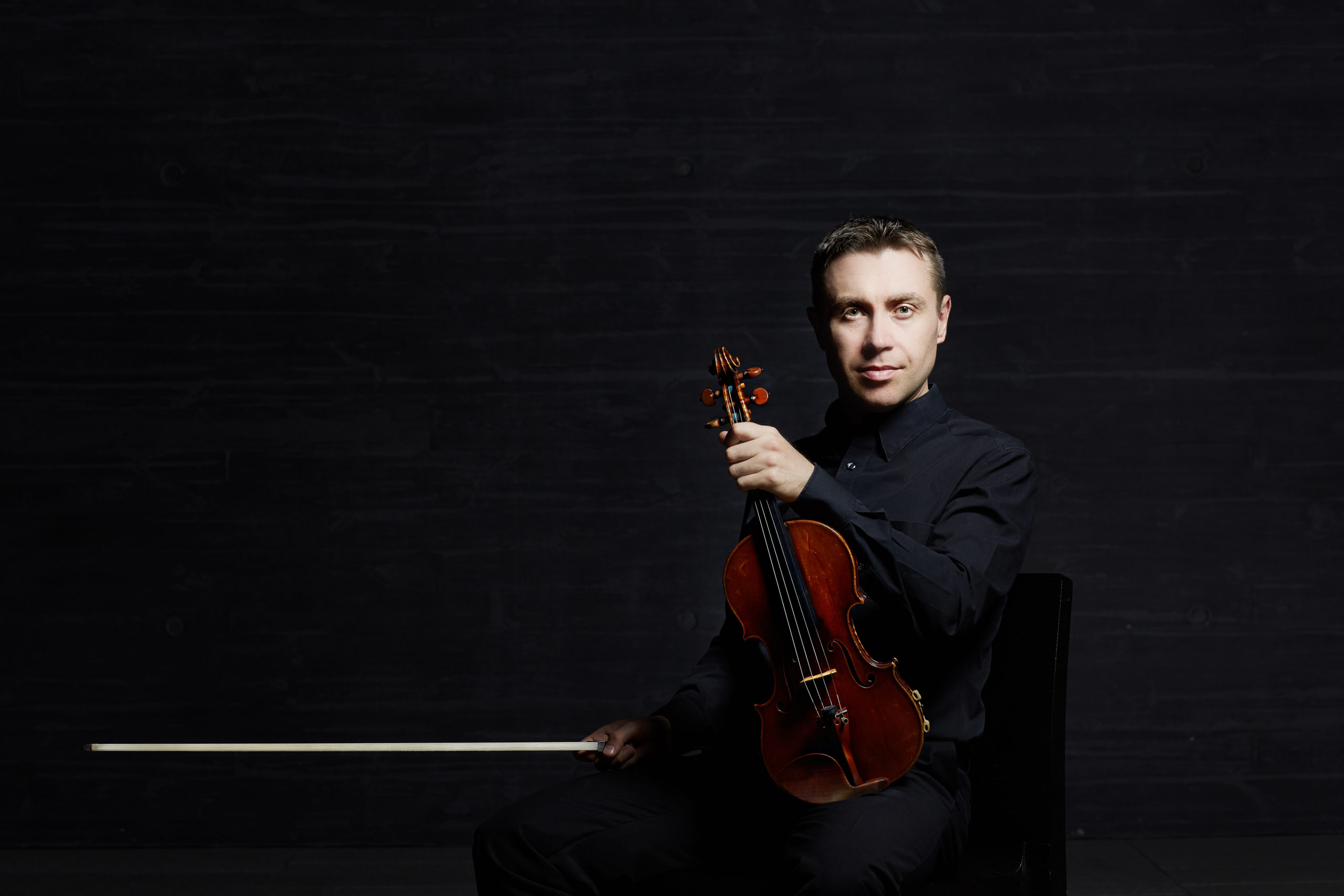 In 2014 Rafal was appointed the Concertmaster of the Polish National Radio Symphony Orchestra. In the years 2005-2014 he was the Solo Violinist/Leader of the Frankfurt-based contemporary music group Ensemble Modern, as part of which he performed in many of the world’s prestigious venues and festivals. Numerous solo appearances with the Ensemble Modern have included Ferneyhough’s Terrain at the Salzburg Festival, Berg’s Chamber Concerto at the Schwetzingen SWR Festival and in the Alte Oper Frankfurt, and Milhaud’s Concertino de Printemps at the Kurt Weill-Fest in Dessau. In demand as an orchestral leader, Rafal has worked with the BBC Symphony Orchestra, Orchestra of the Academy of Santa Cecilia in Rome, Scottish Chamber Orchestra, Royal Scottish National Orchestra, Munich Chamber Orchestra, as well as with the Kammerakademie Potsdam, and the Philharmonic Orchestras in Strasbourg and Monte Carlo.

Rafal is a founding member of Dimension Piano Trio, winners of the 2005 Parkhouse Award. The trio has given many critically acclaimed concerts, and performed the Beethoven Triple Concerto with orchestras throughout Great Britain, Poland, Spain and Armenia.

Concert engagements have taken him to most countries throughout Europe as well as to the Middle East, Far East, North America and South Africa, performing in venues such as the Royal Albert Hall, Wigmore Hall, Barbican Hall, Cadogan Hall, South Bank Centre, Bridgewater Hall in Machester, Glasgow Royal Concert Hall, Symphony Hall in Birmingham, Rudolfinum in Prague, Salle Pleyel and Opera de Bastille in Paris, Konzerthaus and Philharmonie in Berlin, Concertgebouw in Amsterdam, Herkulessaal in Munich, Megaron in Athens, Teatro Monumental in Madrid and Warsaw Philharmonic. 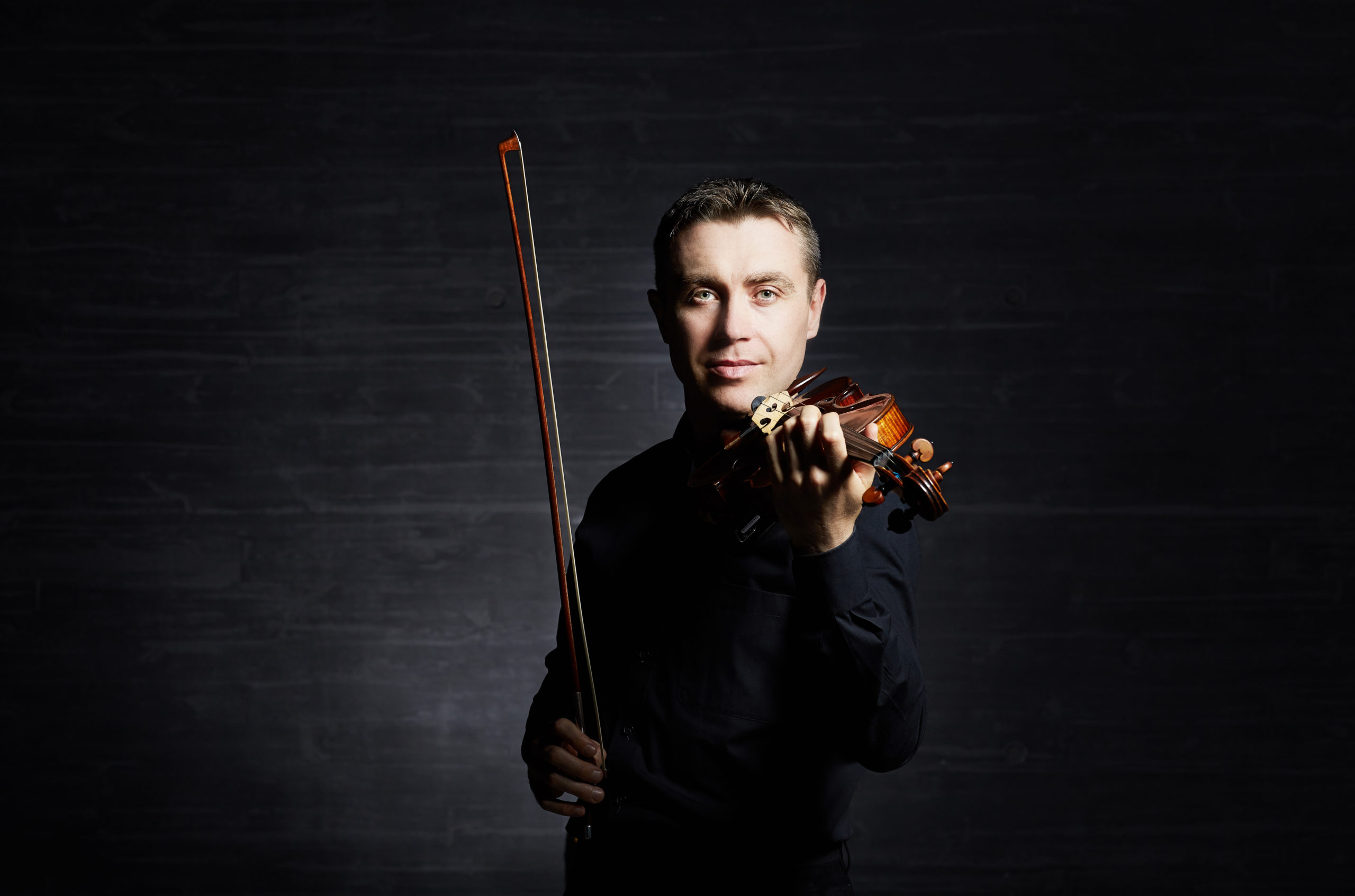 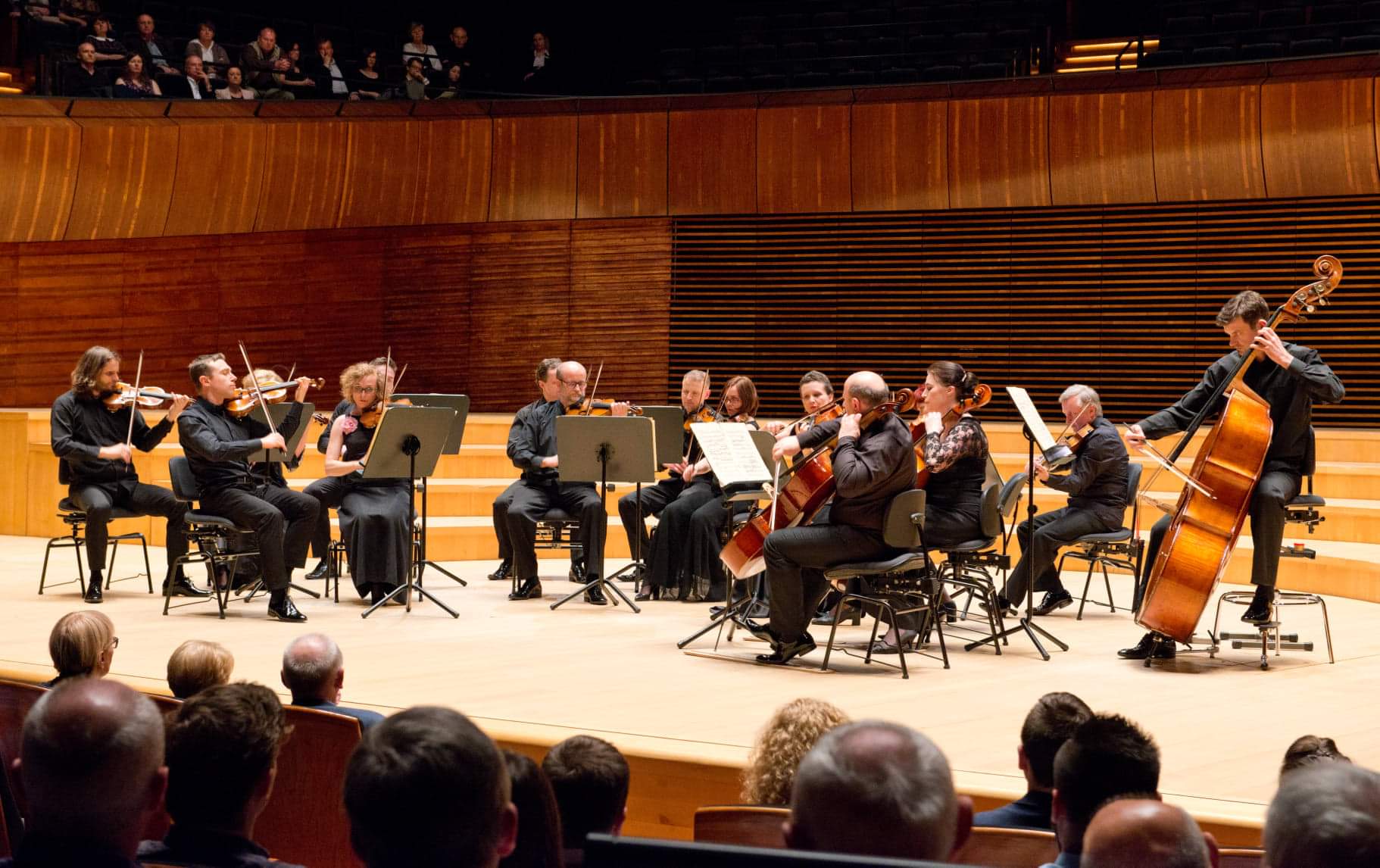 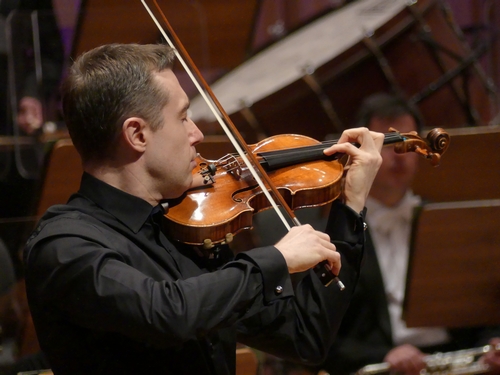 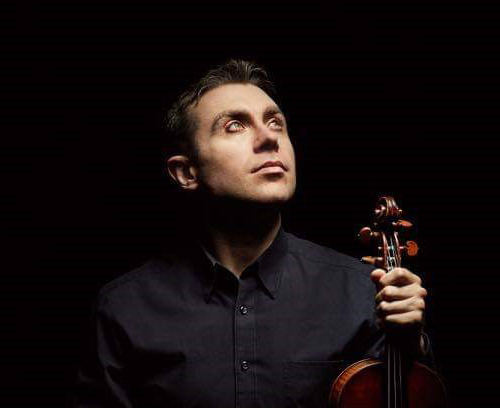